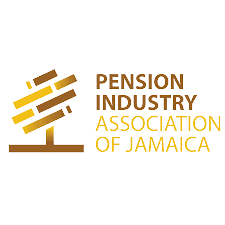 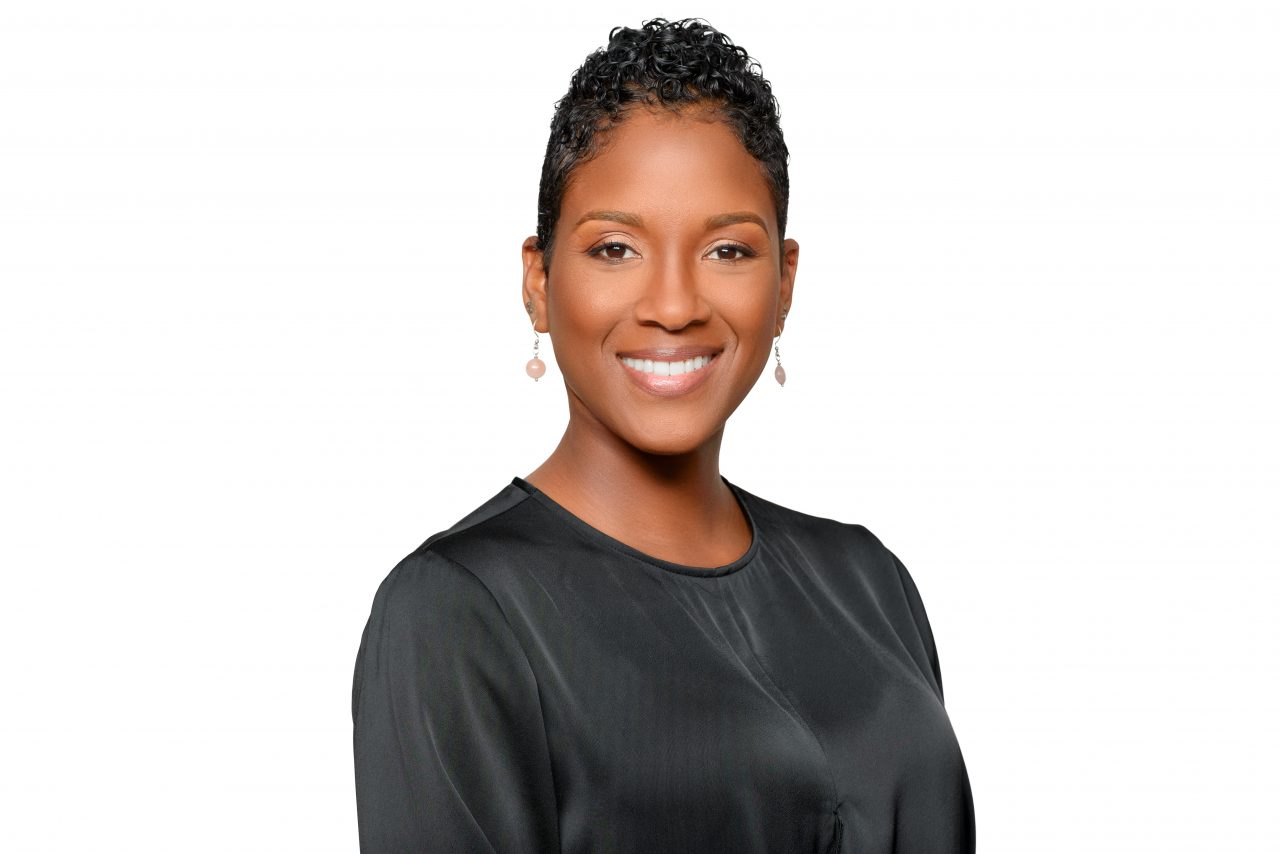 Nearly 60 years after Jamaica’s independence, only 18% of the population, including public sector workers, can count on a pension to provide some income stability in retirement. Sanya Goffe, President of the Pensions Industry Association of Jamaica (PIAJ) explains that, after 40 years of work, the most vulnerable may become dependent on social protection programmes or the kindness of friends and family.

“Jamaica’s shifting demographic structure, low pension coverage and increasing old-age dependency ratio put a growing part of the population at risk of old age poverty and exposes the government to a future fiscal crisis,” asserts Goffe.
The PIAJ believes that one of the tools for addressing this problem is to automatically enroll all employed persons, not currently participating in a pension plan, into any one of the 13 approved retirement schemes. Employers would not have to contribute and once enrolled, employees would have the option to withdraw, but the experience in other countries has shown that most of those who are auto-enrolled actually remain in the scheme. The result is often higher levels of pension savings and participation often in the range of 50% to 70%. Given that private sector pension coverage in Jamaica is currently between nine and 11%, auto-enrolment could be a major game changer for Jamaica.

“Eighteen years after the implementation of a regulatory framework for private sector pension plans in Jamaica, the private market alone has not been able to solve the dire problem of low coverage,” shares Goffe. With low pension coverage and an ageing population, the PIAJ believes now is the time for the Government to act.

The PIAJ embarked on an intense public engagement programme to present its auto-enrolment proposal during the course of this year and met with a wide cross section of stakeholder groups including the Business Process Industry Association, the Jamaica Confederation of Trade Unions, Jamaica Employers’ Federation, National Financial Inclusion Secretariat, Private Sector Organisation of Jamaica, the Jamaica Chamber of Commerce, Jamaica Promotions (JAMPRO), approved retirement scheme providers, the Financial Deepening Implementation Committee and the American Chamber of Commerce. Following the stakeholder engagements, the Association extended invitations to the Ministry of Finance, Ministry of Labour, Bank of Jamaica, Financial Services Commission, Tax Administration Jamaica and the Leader of the Opposition and key members of his team.

“We are almost at the end of our engagement process, having met with all the identified stakeholders except for the Ministry of Finance. There has been positive support for the introduction of an auto enrolment programme and we received useful feedback on the proposal and the strategic approach to implementation from the meetings.” shares Goffe. The next step is to meet with the Ministry of Finance to explore the proposal further.

The concept paper put forward by the PIAJ aims at giving all working Jamaicans easier access to pension coverage through auto-enrolment and a reliable source of income after retirement.

Without extra income from work or private pensions, many senior citizens will face the harsh reality of choosing between paying their rent and buying food. Others will be forced to continue working, just to make ends meet or rely on their children for support.

The recently published Mercer 2022 Global Pensions Index reported that many individuals will not save for the future without an element of compulsion or auto-
enrollment.

“The PIAJ is excited about the impact this proposal could have on improving retirement security for more Jamaicans and stands ready to collaborate with the Government to take this initiative forward,” states Goffe.

Share
previous
Invitation to FSC Pensions Webinar on Auto Enrolment into Retirement Schemes: The Power of the Nudge